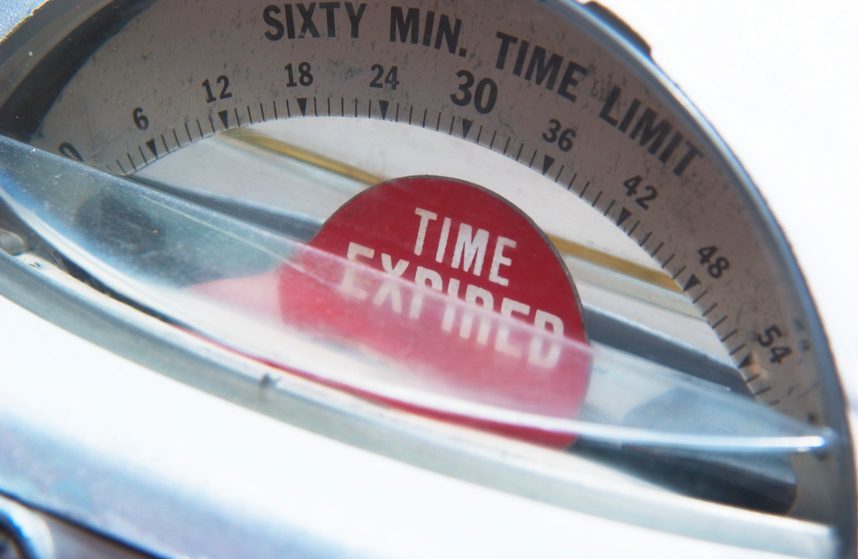 GAMBLERS already had enough to think about without factoring the end of time into their calculations. But a year after a group of cosmologists argued that they should, another team says time need not end after all.

It all started with this thought experiment. In a back room in a Las Vegas casino, you are handed a fair coin to flip. You will not be allowed to see the outcome, and the moment the coin lands you will fall into a deep sleep. If the coin lands heads up, the dealer will wake you 1 minute later; tails, in 1 hour. Upon waking, you will have no idea how long you have just slept.

The dealer smiles: would you like to bet on heads or tails? Knowing it’s a fair coin, you assume your odds are 50/50, so you choose tails. But the house has an advantage. The dealer knows you will almost certainly lose, because she is factoring in something you haven’t: that we live in a multiverse.

The idea that our universe is just one of many crops up in a number of physicists’ best theories, including inflation. It posits that different parts of space are always ballooning into separate universes, so that our observable universe is just a tiny island in an exponentially growing multiverse.

In any infinite multiverse, everything that can happen, will happen – an infinite number of times. That has created a major headache for cosmologists, who want to use probabilities to make predictions, such as the strength of the mysterious dark energy that is accelerating the expansion of our own universe. How can we say that anything is more or less probable than anything else?

One procedure physicists are fond of is to draw a cut-off at some finite time, count up the number of events – say, heads and tails – that occur in the multiverse before the cut-off time, and use that as a representative sample.

It seems reasonable, but when tackling the casino experiment, something strange happens. Wherever the cut-off is drawn, it slices through some of the gamblers’ naps, making it appear as if those gamblers simply never woke up. The longer the nap, the more likely it is to be cut off, so if you do awaken, it’s more likely that you have taken a shorter nap – that is, that you flipped heads. So even though the odds seemed to be 50/50 when the coins were first flipped, heads becomes more probable than tails once you and the other gamblers wake up.