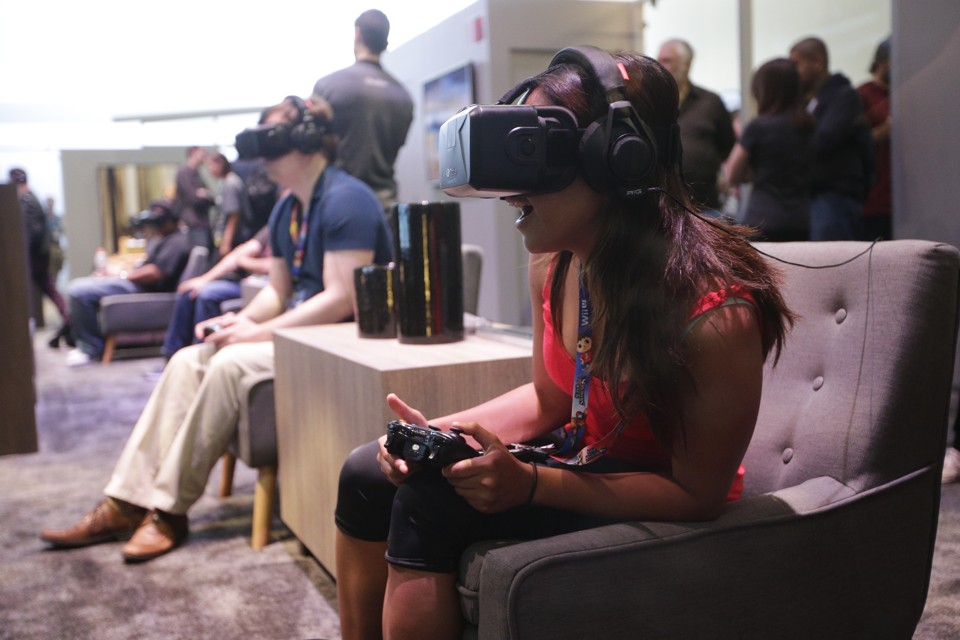 When Jayne Gackenbach’s son took up Nintendo in the 1990s, she began to worry. As she watched him spend hours manipulating characters on the screen, she wondered if all that time in fictional worlds was messing with his head.

It’s a concern that any parent might have. But Gackenbach, a psychologist at MacEwan University, put the question to the test.

Put down your phone after an intense Pokémon Go session, and you might find yourself thinking about “catching” the dog across the street as if it were a character in the game. That momentary mix-up between the world on the screen and the physical reality of the street is called game transfer phenomenon, and it’s a common effect among gamers. As Gackenbach puts it: “Your brain’s kind of stupid, at least when it comes to reality.”

The effect isn’t confined to waking life. It also shows up in dreams, as well as during the blurry, hypnagogic period between sleep and waking. “Gamers have seen images from the game in front of their eyes, or felt involuntary movements as if their fingers were pushing the gamepad,” says Angelica B. Ortiz de Gortari, a postdoctoral fellow at the University of Liège who co-authored the first report on the phenomenon. Other researchers have documented similar effects in players of World of Warcraft and Tetris.