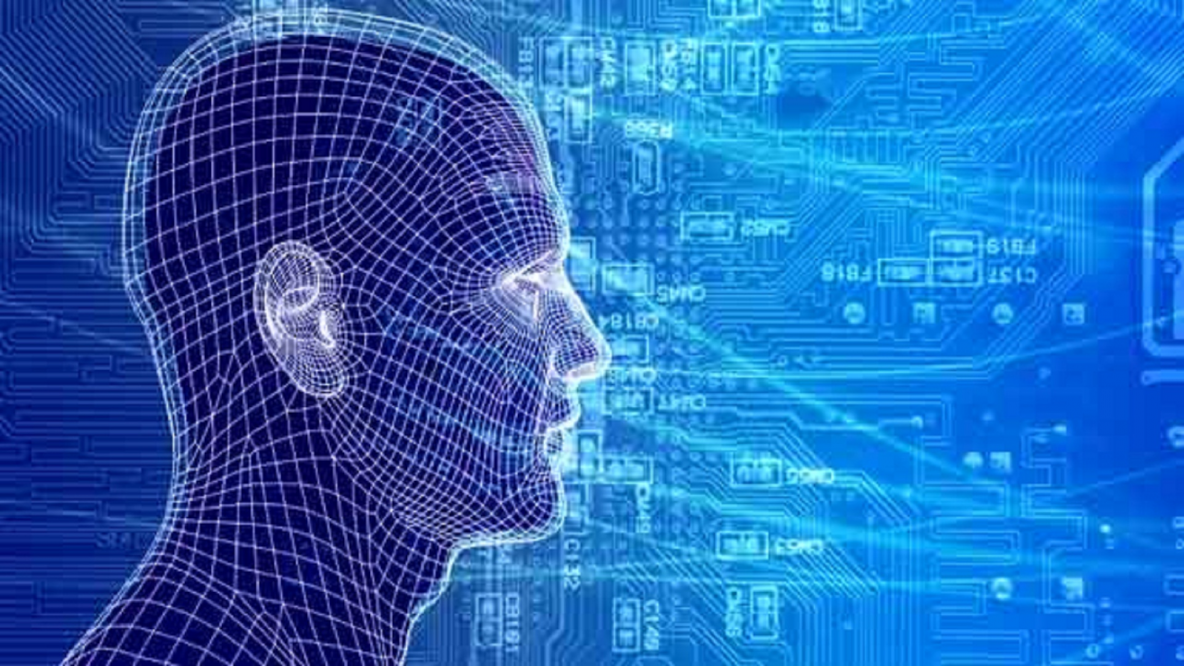 No one in the world can fathom what quantum mechanics is, this is perhaps the most important thing you need to know about it. Granted, many physicists have learned to use its laws and even predict phenomena based on quantum calculations. But it is still unclear why the observer of an experiment determines the behavior of the system and causes it to favor one state over another. Here are some examples of experiments with outcomes which will inevitably be influenced by the observer, which show how quantum mechanics deals with the intervention of conscious thought in material reality.

As stated by the Copenhagen interpretation, the state of the system and its position relative to other states can only be determined by an observation (the wave function is used only to help mathematically calculate the probability of the system being in one state or another). We can say that after observation, the quantum system becomes classical and immediately ceases to exist in other states, except for the state it has been observed in.

This approach has always had its opponents (remember for example Albert Einstein’s “God does not play dice“), but the accuracy of the calculations and predictions prevailed. However, the number of supporters of the Copenhagen interpretation is decreasing and the major reason for that is the mysterious instant collapse of the wave function during the experiments. The famous mental experiment by Erwin Schrödinger with the poor cat was meant to demonstrate the absurdity of this phenomenon.

Let us recap the nature of this experiment. A live cat is placed inside a black box, together with a vial containing poison and a mechanism that can release this poison at random. For instance, a radioactive atom during its decay can break the vial. The precise time of atom’s decay is unknown. Only half-life, or the time during which the decay occurs with a probability of 50%, is known.

Obviously, for the external observer, the cat inside the box exists in two states: it is either alive, if all goes well, or dead, if the decay occurred and the vial was broken. Both of these states are described by the cat’s wave function, which changes over time. The more time has passed, the more likely is that radioactive decay has already happened. But as soon as we open the box, the wave function collapses, and we immediately see the outcomes of this inhumane experiment.

In fact, until the observer opens the box, the cat will be subjected to the endless balance on the brink of being between life and death, and its fate can only be determined by the action of the observer. That is the absurdity pointed out by Schrödinger .