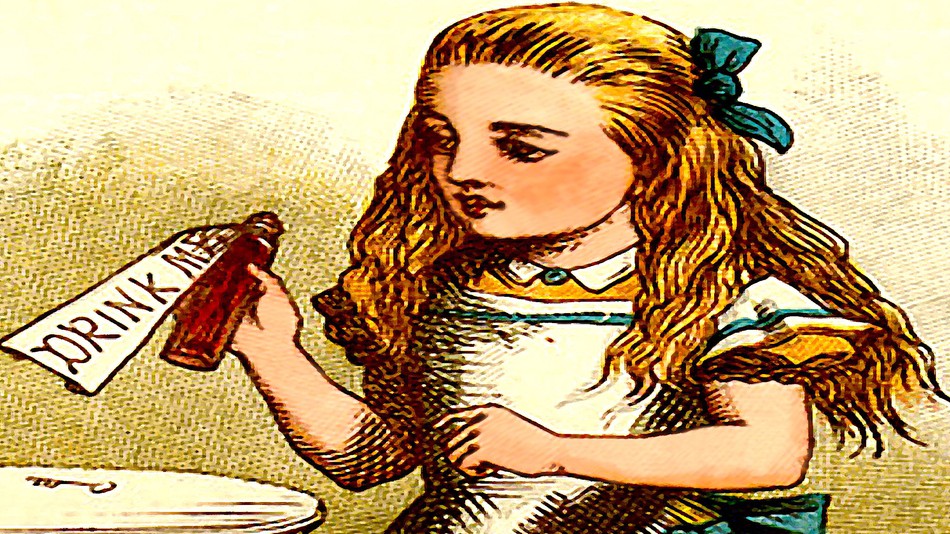 That may sound like the first line of a Radiohead song. In fact, it’s how author Ayelet Waldman felt after trying a tiny dose of LSD every third day for a month.

Waldman’s curious experiment is the subject of A Really Good Day: How Microdosing Made a Mega Difference in My Mood, My Marriage and My Life, a highly readable nonfiction diary released this month by Knopf.

The book makes a compelling case for why acid should be decriminalized like marijuana in several states. Both drugs have medical benefits, and neither have ever been shown to kill a human being at any dose. (Those stories from the 1970s about acid droppers jumping out of windows because they thought they could fly? An urban legend largely spread by one TV presenter.)

More importantly for the reader, this advocacy comes in the context of a funny and relatable real-life soap opera. Waldman is not shy in discussing her personal life. We get the good, the bad and the ugly in her relationship with her four kids and spouse, the Pulitzer Prize-winning novelist behind The Amazing Adventures of Kavalier and Clay, Michael Chabon.

Waldman and Chabon fret about their kids, go through heartbreakingly passive-aggressive sessions of couples therapy, and have knock-down, drag-out fights about emptying the dishwasher, the placement of a sofa and the amount of defunct audio equipment in the shed.

Seriously, though, if you’ve ever struggled with depression, insomnia, low self-esteem, the legacy of emotionally distant parents, or any kind of persistent bodily pain (in her case, a frozen shoulder), you will identify with Waldman’s inner thought process, and be amused by her dark sense of humor about the whole thing. The writing is clear, and it sparkles.

As the diary opens, she’s desperate. Bipolar disorder and perimenopause have done a number on her brain, and no drug in the alphabet soup provided by Big Pharma is helping. Not even meditation or years of therapy can shift her moods.

Waldman is cranky, miserable, tormented and tormenting her family in return, and can only write in occasional manic bursts.

“Do you think you might need an SSRI today?” Chabon asks in the most neutral tone he can manage. “I did my part by neither defenestrating nor decapitating him,” Waldman writes.

What a long, strange micro-trip

Then she stumbles on the work of James Fadiman, a psychologist who for years has been crowdsourcing a self-reported study of LSD microdosing. (Because the government has kept acid on Schedule A, no regular scientific study is likely any time soon.)

Waldman, a straitlaced former attorney, has never taken the stuff before. She is wary, anxious, and very bad at soliciting drugs. But she also lives in Berkeley, so it doesn’t take too many calls before an anonymous elderly academic calling himself “Lewis Carrol” leaves a blue vial of liquid LSD in her mailbox.

She employs a testing kit on it before using, naturally.

In her diary, she tracks her physical sensations, her mood, her sleep levels, the amount of conflict she creates. On her microdose days, she observes herself being a little more chatty and “up” than normal, but few other discernible differences.

It’s the “transition day” — the day after the microdose — when Waldman generally finds the most benefits. Suddenly she’s writing like a demon, and good stuff too. She’s filled with a sense of peace and love and discipline. The pain in her shoulder largely vanishes. Sleeps comes easier.